Presenting the Colors at the 2018 NAMPOW

Peter J. Courcy Post 178 was honored to present the colors at the 2018 NAMPOW (Vietnam era Prisoners of War) 45th Anniversary Freedom Reunion on August 18, 2018. This is an annual reunion and was held at the Omni Hotel at The Star Frisco, Texas. 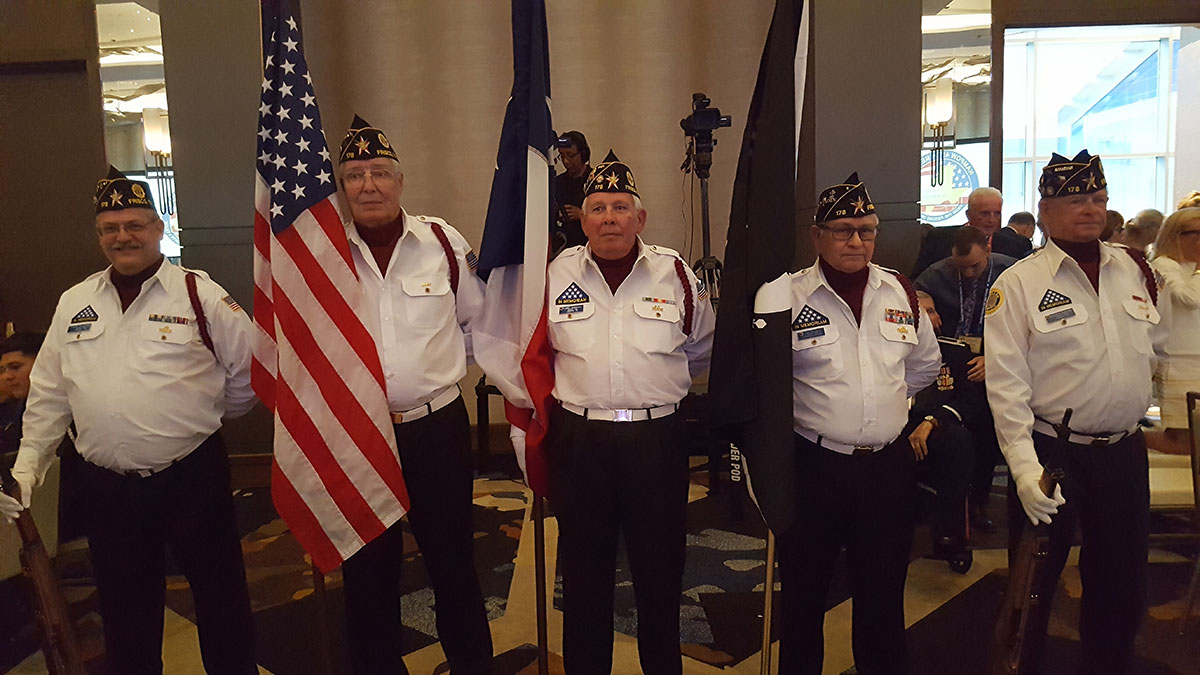 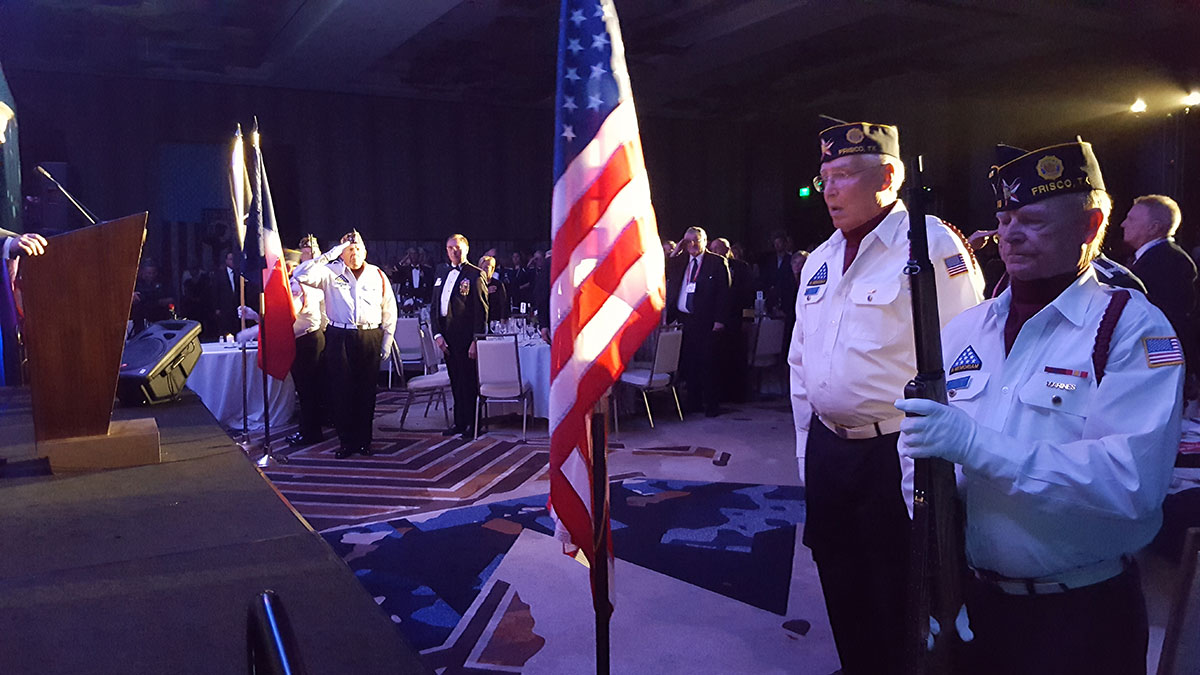 The Defense POW/MIA Accounting Agency has previously reported that North Korean officials have notified the U.S. that they have as many as 200 sets of U.S. remains from the Korean War, however it is not clear how many would be transferred in this ceremony. In this September 2000 file photo, United Nations soldiers carry a coffin of a missing U.S. soldier’s remains upon arrival at Yokota airbase in Tokyo. The most tangible outcome of the summit between President Donald Trump and North Korean leader Kim Jong Un seems to be a commitment to recover the remains of U.S. military personnel missing in action and presumed dead from the Korean War. (Shizuo Kambayashi/AP)