For members and Veterans 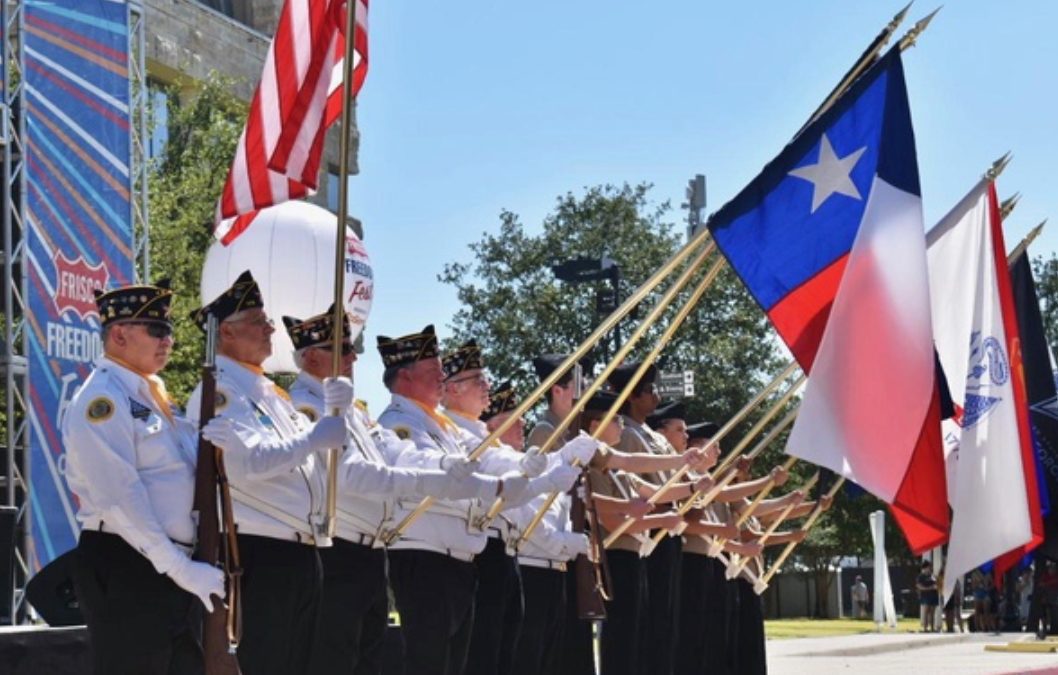