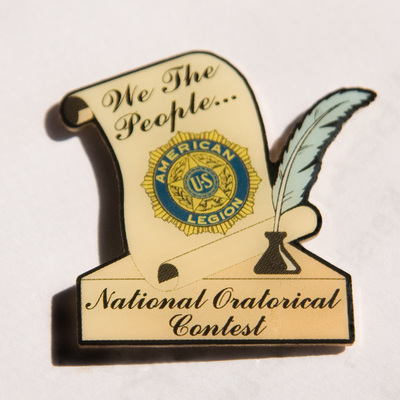 Bill Cates honored as Distinguished Veteran of the Year!

Bill Cates, a lifelong Frisco resident, has been honored by Mayor Cheney as the 2017 Distinguished Veteran of the Year. Bill is a Korean War Veteran who served in the United States Army and has lived all of his 85 years in Frisco, serving this community.

Mr. Cates was also honored as the Grand Marshal of the Community parade, which is held on Veterans Day each year. Frisco is a Purple Heart City

During the Frisco City Council Meeting on Tuesday, September 5, 2017 at approximately 1830 hours Mayor Jeff Cheney presented a Proclamation designating Frisco as a Purple Heart City. The purpose is meant to honor the service and sacrifice of our nation’s men and women in uniform and their families. Oratorical Contest Winners Ogbu and Keith Have Their Day in Frisco